Political Islam in the Second Wave of the Arab Uprisings

Eight years after the Arab uprisings which were sparked by Mohamed Bouazizi’s self-immolation in Sidi Bouzid in Tunisia, fuel and bread riots erupted in December 2018 in the city of Atbara in North-Eastern Sudan. Popular mobilizations intensified during 2019 and spread to four Arab republics in what came to be known as the second wave of the Arab uprisings. These events culminated in the ousting of the Algerian and Sudanese Presidents, Abdelaziz Bouteflika and Omar al-Bashir respectively, as well as the resignation of the Lebanese Prime Minister Saad al-Hariri and his Iraqi counterpart Adel Abdel Mahdi.

This second wave of uprisings seems to be deepening the crisis of political Islam movements in the MENA region. In three out of the four previously mentioned cases, namely Sudan, Iraq, and Lebanon, the ruling parties were either Islamist regimes or supported by Islamist movements in a highly complex Islamist landscape. The Islamist landscape in Lebanon and Iraq is further complicated by Shi’a and Sunni political Islam movements. 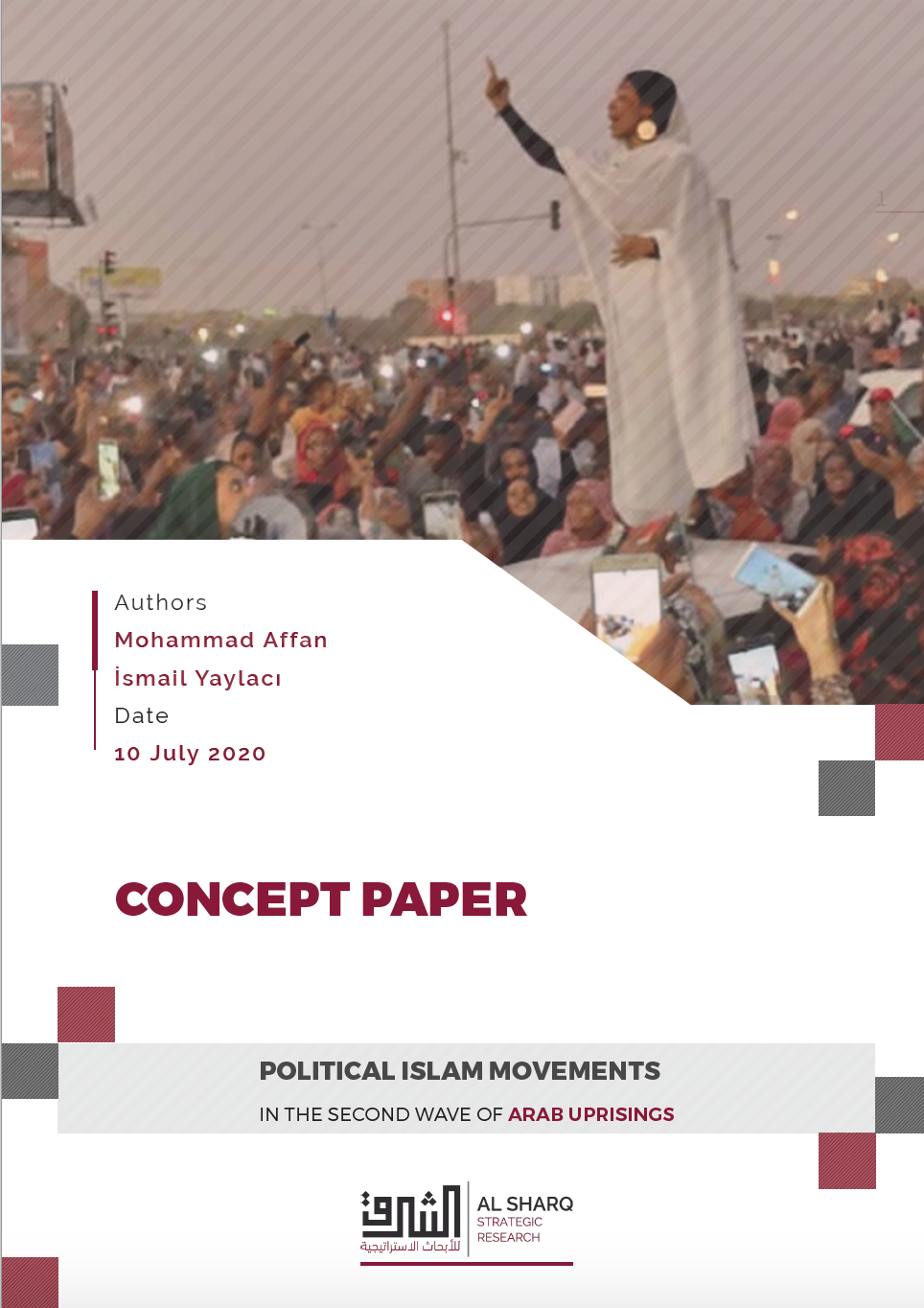