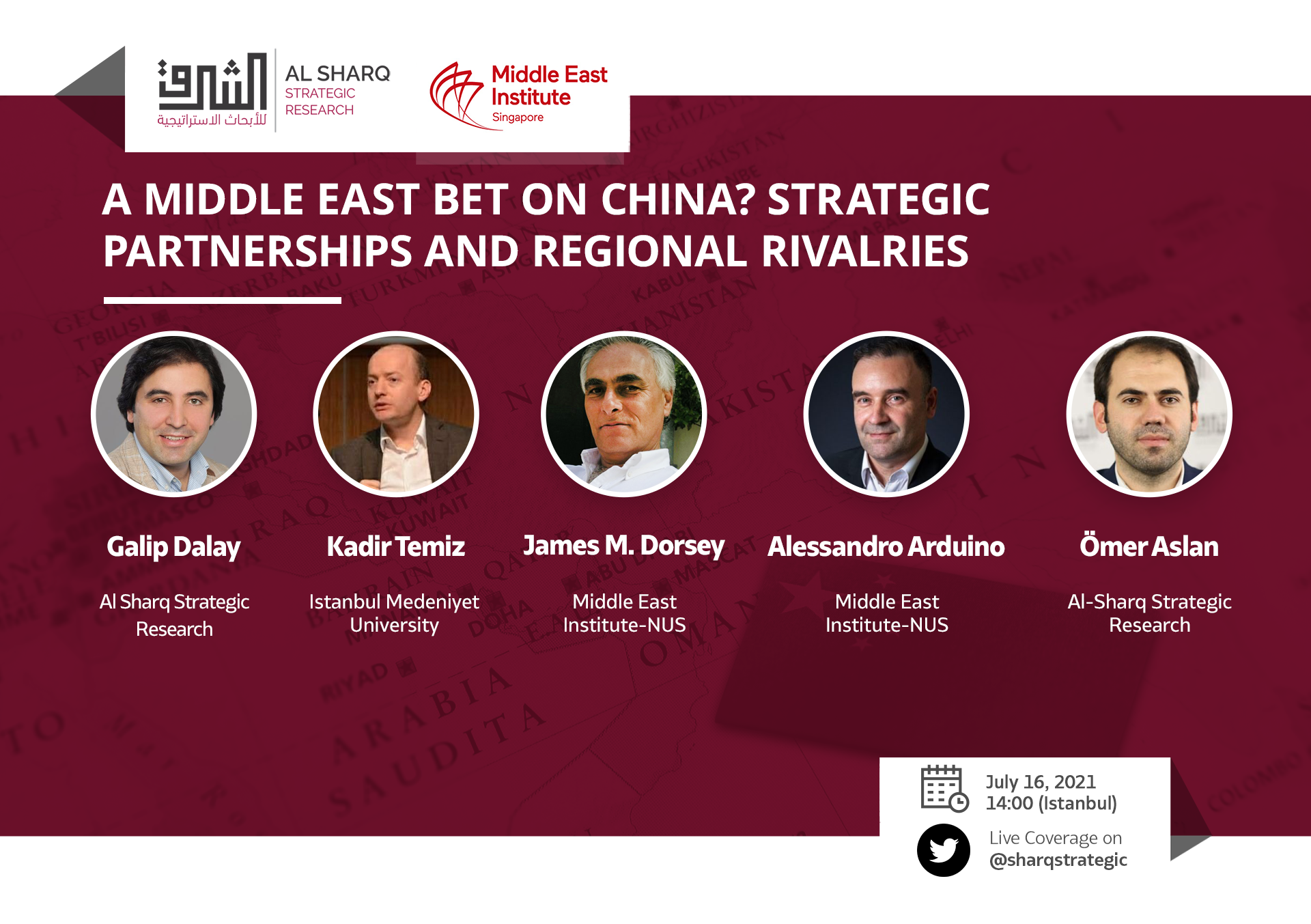 Chinese Foreign Minister Wang Yi unveiled a five-point plan to secure and stabilize the Middle East during a six-nation tour of the region. Celebrating the 50th anniversary of China-Turkey relations, Yi held out the prospect of elevating ties between the two countries to a comprehensive strategic partnership. China already has strategic partnerships with several states in the region, including Iran, Saudi Arabia, the UAE, Qatar, and Egypt. This webinar will explore China’s vision of a future role in the Middle East. It will seek to unpack what China’s strategic partnerships entail, how it hopes to manage relations with regional partners that are at loggerheads, and to what degree Middle Eastern willingness to accommodate China is rooted in exaggerated expectations of Chinese support. Will China transform from being an economic actor and trade partner to a security partner for the region? What kind of role regional partners want China to play in the region? Are they hedging their bets in case the United States withdraws from the region or is it that China offers a new model to follow? Co-organized by Al Sharq Strategic Research and Middle East Institute at the National University of Singapore, this panel will explore these questions and more.