Envisioning a Post-Crisis Regional Order in the Sharq Region 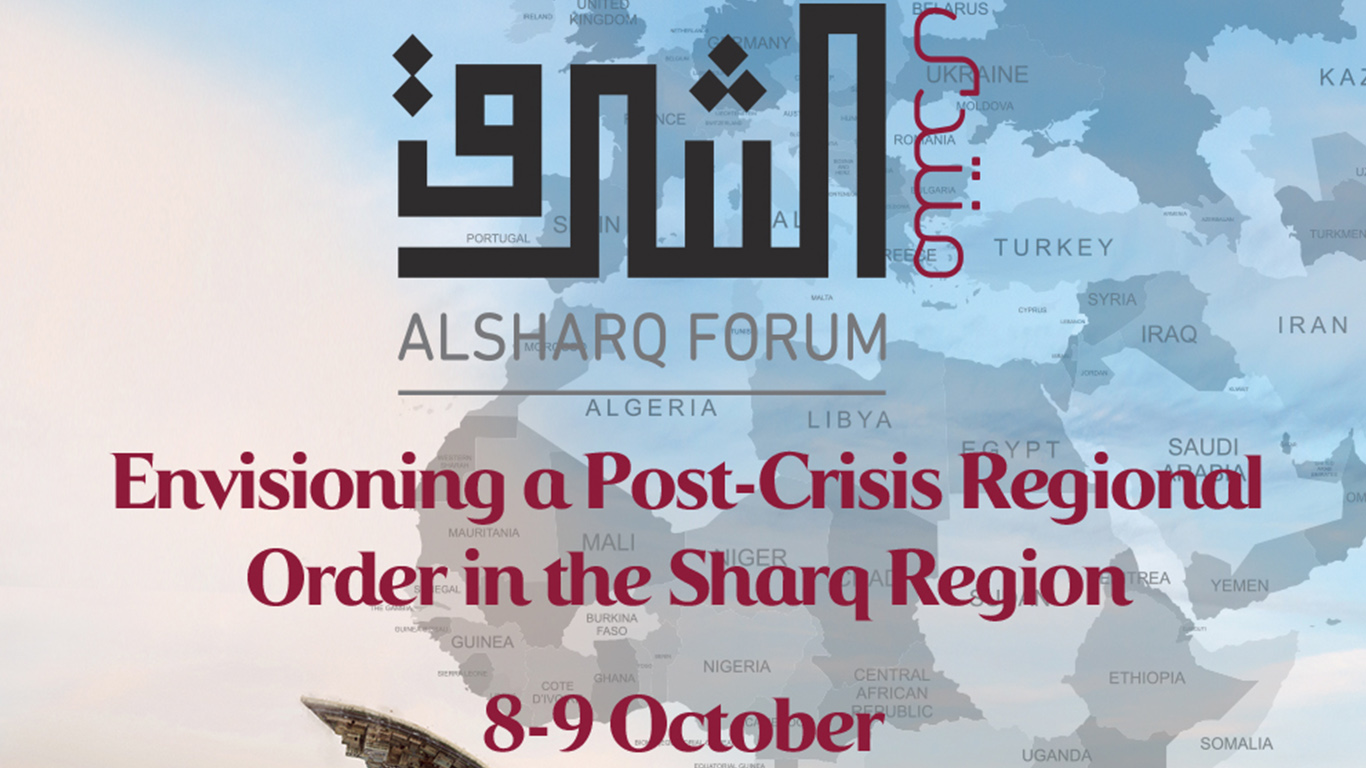 It is important to mark the Sykes-Picot agreement on its 100-year anniversary not only because it was one of the founding charters of the state system of the modern Middle East, a milestone marking the ending of one era and beginning of another, but also because this anniversary comes while the whole region is subject to dramatic events resulting from what seems to be “a big failure” in the modern state project in the region. The central government has collapsed in many states and primordial identities and loyalties (religious, tribal, racial, and sectarian) have returned to surface after recession of the concept of citizenship. Moreover, the role of non-state actors (or maybe pre-state actors) such as the tribe, the sect, and militant groups has become dominant in many countries. Therefore, it is of paramount importance to revisit the Sykes-Picot agreement on its centennial anniversary in an attempt to understand the underlying causes of this catastrophic collapse of order in the Sharq region and to come up with lessons learned from accumulated historical experience while we grope for a way to bring order back to the region and to establish a new Al-Sharq system.

Indeed, the final configuration of the Middle East was not that of the Sykes-Picot agreement, but the agreement represented the first draft, the seed of what was later to be implemented. Yet, what is noteworthy in this agreement is that the fate of one of the most sensitive and diverse regions in the world and millions of its inhabitants was entrusted to two middle-ranking British and French officials to decide. At no point between the signing of the Sykes-Picot agreement and the St. Remo agreement, which was to shape the modern Middle East, was there any consultation of the peoples of the region.

The consequences of dividing the Middle East using lines drawn by the imperialist powers without consulting the peoples of the region have been disastrous: weak states; divided ethnic and confessional groups; inter-state mistrust and conflicts; a lack of a national basis for the newly-emerging states, etc. Only Turkey, thanks to its war of independence, succeeded in saving what remained of the Ottoman sultanate from the fate of the rest of the Middle East. To compensate for this deficit in legitimacy, the social base of the ruling class got narrower, ruling regimes came to dominate state institutions, and the police and security branches of the state became the main instruments of control.

By the first decade of the 21st century, the position of the modern Middle Eastern state and the regional order from which it was born had become untenable, as manifested by the wave of revolutions and movements for democratic change that swept the region and turned into civil wars. The chaos created by the widening conflicts between regional powers, exacerbated by the return of direct foreign interventions, reflects a lack of strategic vision combined with the short-sightedness of the policies pursued by local actors. Therefore, the pressing question is: how and through which means can peoples of the region work freely together to decide their own future and reshape the state and the regional order? Now, what is firmly required is a consensual vision that establishes stability and prosperity, transcends the deadly hurdles of the current borders, responds to forces of identity, and guarantees freedom and basic human rights.