20nov08:3018:30Europe and its Neighbourhood 2017 – Conflict prevention and crisis management in the 21st Century 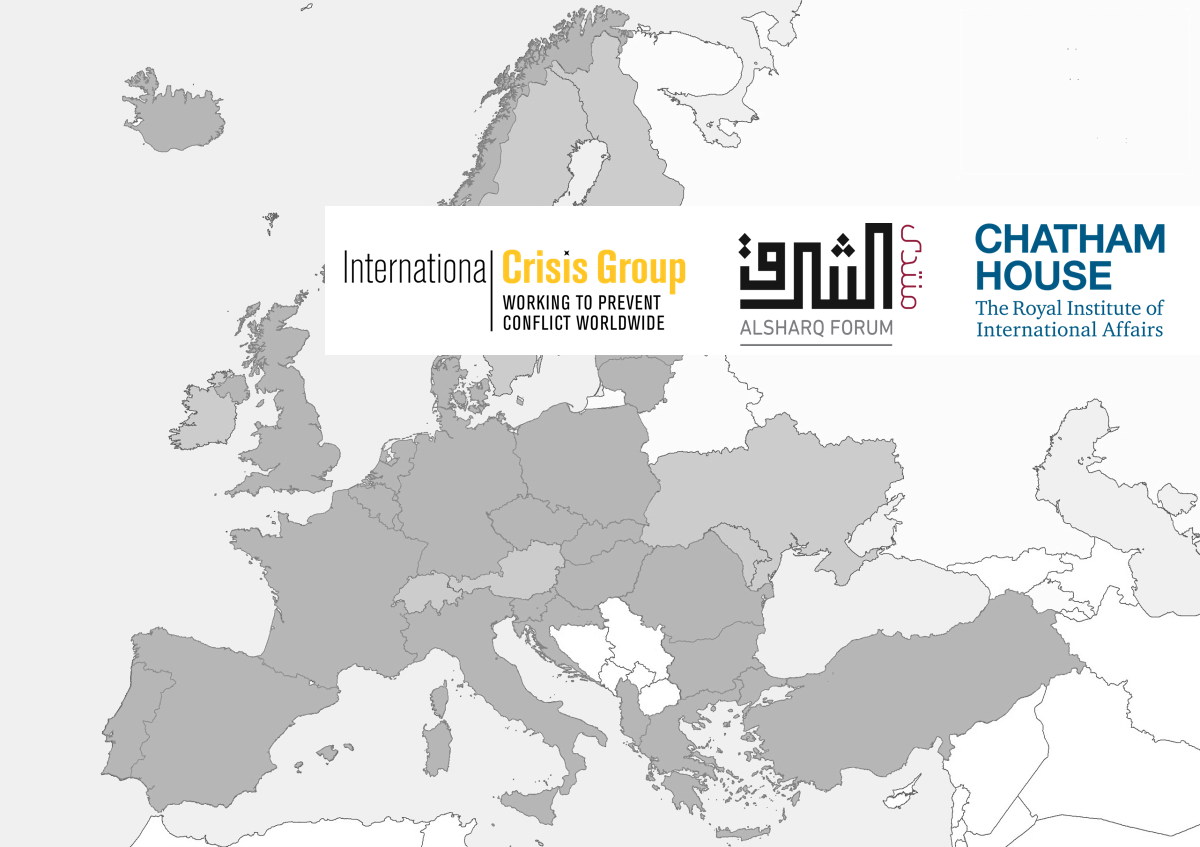 Chatham House, Al Sharq Forum and the International Crisis Group will host the third annual conference on Europe and its Neighbourhood: Conflict Prevention and Crisis Management in the 21st Century, focusing on how countries across Europe and in its environs can address issues of common concern – security threats, current and emerging conflicts, migration and societal challenges – amidst a volatile and uncertain global order.

As Europe endures a period of significant transformation, the political climate appears to be characterized by a growing diffusion of power, a revival of geopolitics, uncertainty about previously entrenched alliance structures, heightened nationalism and ideological dogmatism, a sense of economic vulnerability, an increasing propensity for instability and conflict to seep across borders, and the erosion of traditional conflict resolution actors.

This year’s conference will bring together an array of perspectives – in terms of both discipline and national background – to discuss:

• The nature and gravity of the political, security and societal challenges facing Europe and its neighbourhood;

• How to address these, in the context of uncertainties and competing national interests;

• Strengthening Europe’s ability to project, promote and preserve stability in its peripheries;

Discussions will explore the premise that Europe’s traditional perceptions of itself – as a broadly homogenous entity and a stability-exerting force – no longer necessarily hold true. Nor too the notion that Europe, and the EU in particular, has the capacity – diplomatic, financial or military – to act alone. Solutions to the challenges facing Europe and its neighbourhood demand understanding the range of perceptions out there about Europe’s role in the world today, and embracing collective efforts to reach sustainable solutions to the benefit of all. 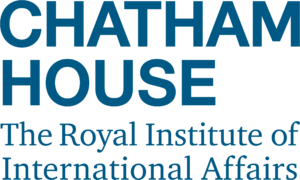