Political Trends in the Al Sharq region after Arab Uprisings: Transformation of Political Islam in a Changing Regional Order

19nov09:0006:00Political Trends in the Al Sharq region after Arab Uprisings: Transformation of Political Islam in a Changing Regional OrderSecond Round Table Discussion 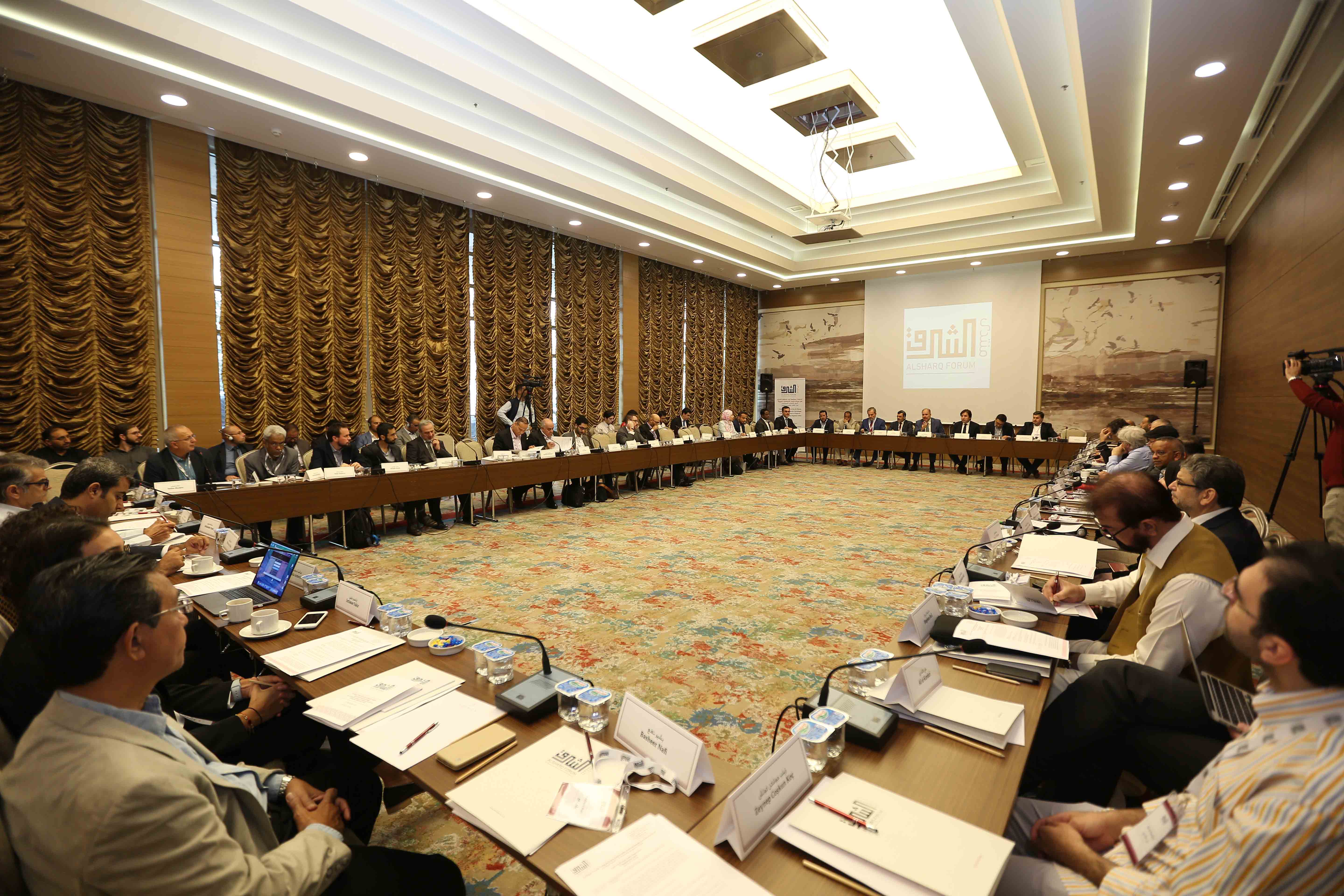 Political Islam – both as an ideology and a social movement – has witnessed massive changes since the onset of the Arab uprisings in late 2010. Despite all its

After decades of limited political participation, suppression, marginalization, co-option and containment, PIMs found themselves in an utterly new reality. In some cases, PIMs in the region were able to gain prominence and international acceptance for the first time in their histories. In other cases, positioned as non-state actors, PIMs were involved in protracted civil wars fueled by complicated regional alliances and enmities. In several cases, they fell victim to bloody crackdowns concomitant with anti-political Islam and counter-revolutionary campaigns. Overall, the Arab uprisings have changed the dynamics of inclusion/exclusion of PIMs in the Al Sharq region in a wide variety of ways.

These dramatic events are having far-reaching impacts on PIMs in terms of ideology, structure, and geopolitical posturing. Defections, radicalization, de-politicization, moderation, and organizational re-modeling are just some examples of the new dynamics that have been trigged by the Arab uprisings and brought onto center stage. Thus, the goal of this forthcoming conference is to inquire into and assess the different structural and ideological transformations of PIMs that are taking place in the post-Arab uprisings era and to foresee the possible trajectories that the phenomenon of political Islam and PIMs may pursue in the near future.