Towards A New Security Architecture For The MENA Region 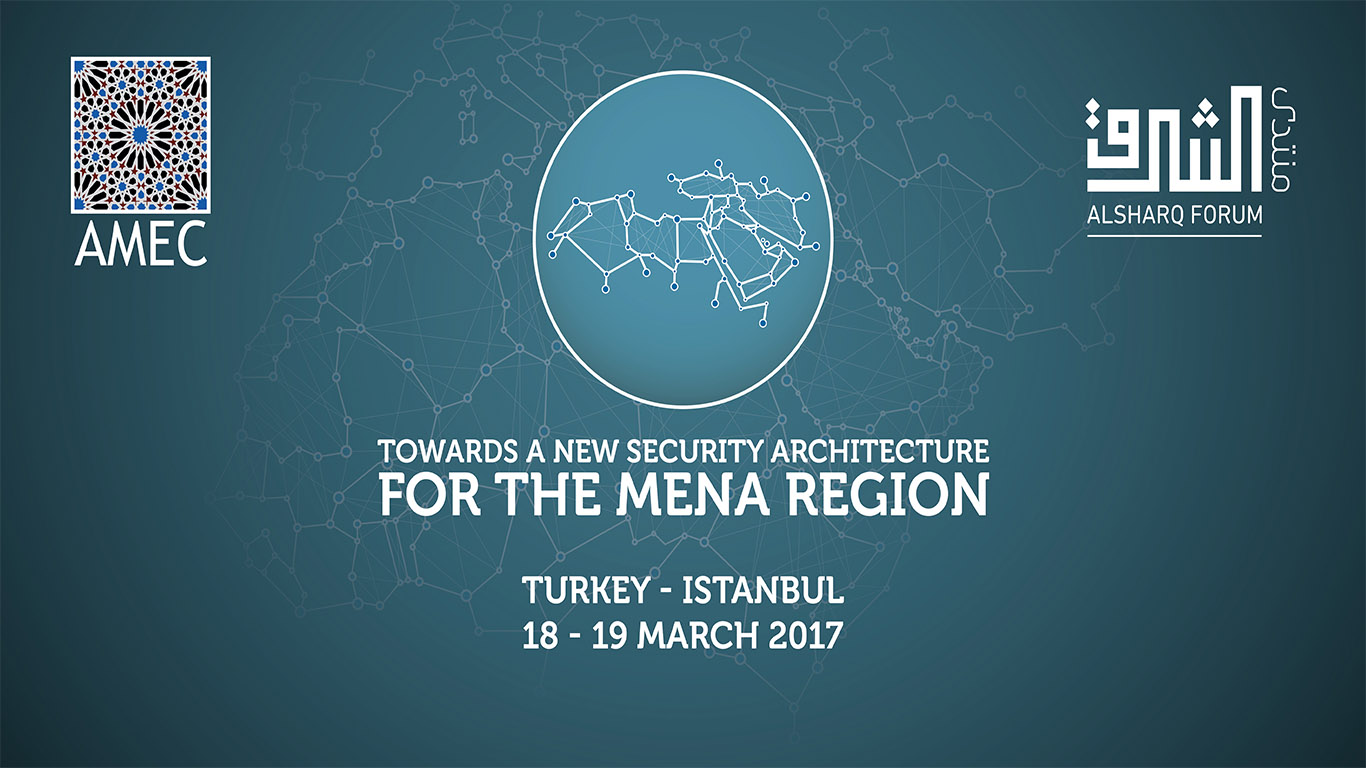 The collapse of regional order has made the security failures of the Sharq region ever more apparent. State failures, violent extremism,

The collapse of regional order has made the security failures of the Sharq region ever more apparent. State failures, violent extremism, the emergence of militia groups as prevalent regional forces, chemical warfare, and the arms race are among the security problems, which call for the development of a new security architecture for the MENA region.

The phenomenon of the failed state as witnessed in Syria, Iraq, Yemen and Libya triggered the rise of violent extremism and militia forces as new security apparatuses in the region. The legitimacy concerns surrounding non-state actors, given their prevalent terrorist actions across the region, make determining legitimate actors of the new security architecture even harder. The long-standing crises the region has been suffering seem to have created support for autocratic regimes and whether the foreign powers favored these regimes is an issue that should be discussed. In efforts to map the road ahead for establishing the new security architecture, the role of international powers is of paramount importance especially in the issue of implementing economic and political cooperation. Additionally, the regional leadership is needed in consolidating counter-terrorism efforts without resorting to proxies to end sectarian divisions in framing this new structure.

The region witnessed change in the nature of security apparatuses and the nature of conflicts. Energy resources, nuclear efforts, technological developments, and even social media became sources of conflict, let alone the emergence of new characteristics in warfare and type of militarization. In order to determine a well-functioning new security architecture, understanding the nature of conflicts is a must. Yet, amid this surge of conflict, the issue of human rights and its importance in the new security architecture should not be overlooked. Peoples of the region have deeply suffered from the use of chemical weapons, asymmetrical force and continue to be exposed to surveillance that overrides the right to privacy. To find solutions to breach of rights, the integration of human rights into this structure through international and regional conventions should be debated. The new security architecture also needs to lay grounds for law enforcement in complying with human rights and citizenship rights in the region. The role of regional and international multilateral organizations is another point of debate. The new structure needs to assess the role that global institutions such as the UN, UN related bodies, NATO, OSCE and regional institutions including the Arab League, the OIC and the GCC should play in the region.

This conference organized by the Al Sharq Forum and Afro Middle East Center (AMEC) partnership will bring together experts, policymakers, and current and former officials, as well as representatives of international agencies, to share new perspectives and provide new insights on the aforementioned security issues in order to suggest frameworks for a new security architecture in the MENA region