Transformation of Political Islam in a Changing Regional Order

This task force has examined and analysed the ongoing transformation of PIMs in the wake of the Arab uprisings. Composed of thirteen research fellows and research assistants, it worked from February to December 2018 on seven countries where the Arab uprisings phenomenon took different forms: massive mobilization that induced leadership change (Tunisia and Egypt), limited demonstrations with a reformist agenda (Morocco, Jordan, and Kuwait), and bloody civil war (Syria and Yemen). The idea behind this research design was to understand how PIMs acted and reacted in response to the different challenges and opportunities created by the Arab uprisings in different contexts. Besides conducting many fieldworks and interviews with Islamist leaders and experts in Morocco, Tunisia, Syria, Turkey, and London, the task force organized two major round-table conferences in February and September and a follow-up workshop for the task force team in May 2018. Dozens of high-profile Islamist leaders from all over the region participated, as well as many prominent academics and scholars on PIMs. 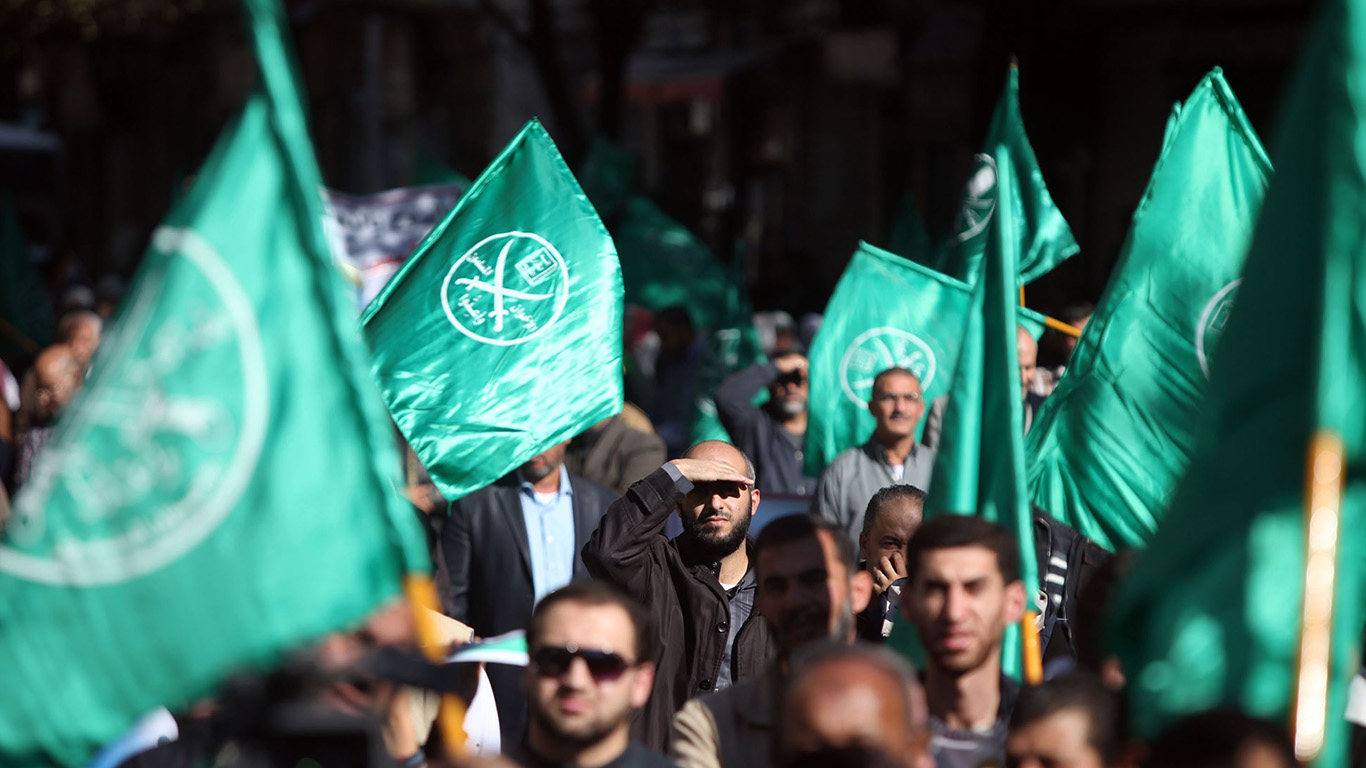 Transformation of Political Islam in a Changing Regional Order