Biden Administration’s policies towards the Middle East: A Paradigm Shift?

For four years, the Trump administration’s policies towards the Middle East and North Africa region has brought more uncertainty and instability to an already unstable region. Approaching the highly complicated regional disputes within the narrow lens of arms deals or appeasing ultra-conservative political bases has had serious consequences. They have messed with the international principles of solving the Palestinian-Israeli conflict, created an unprecedented record of human rights violations and political repression, and saw the flaring up of the regional armed confrontations, to mention but few.

With Joe Biden’s electoral victory, many observers expect that U.S. foreign policies under the new administration will witness massive changes. In this dossier, Al Sharq Strategic Research distinguished experts will address this hypothesis by examining how U.S. relations could be different with key regional actors, such as Turkey, the Kingdom of Saudi Arabia, Egypt, and Israel, and to what extent the new administration’s policies might differ in specific cases such as the conflict in Syria or the issue of democracy promotion in the Middle East. 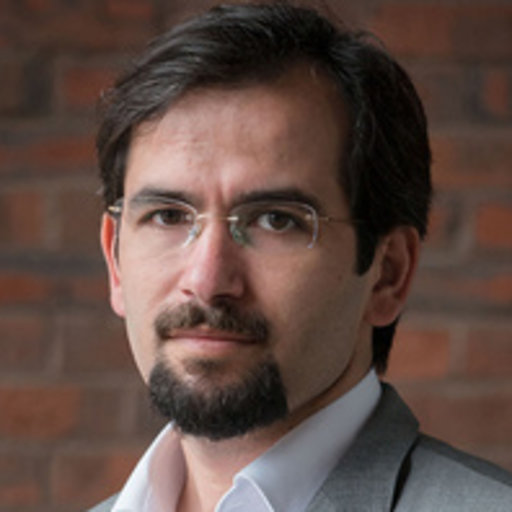 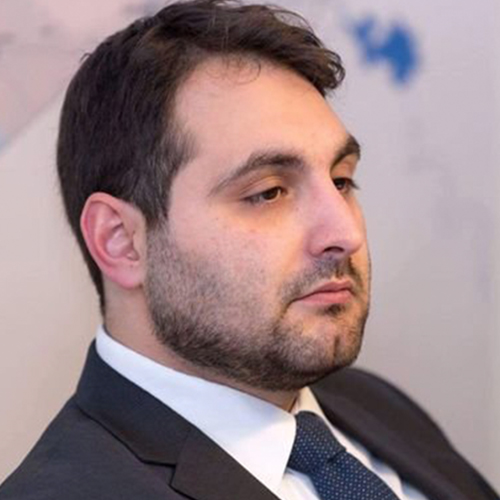 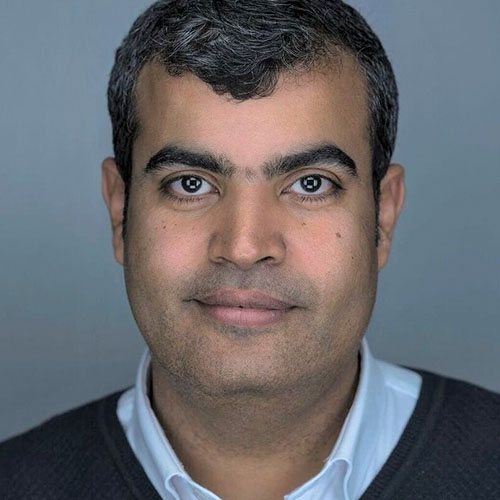 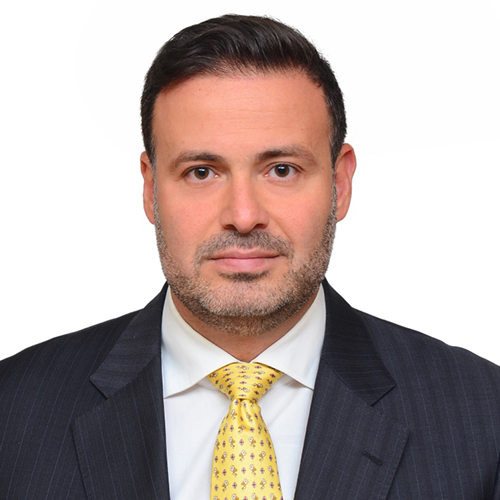 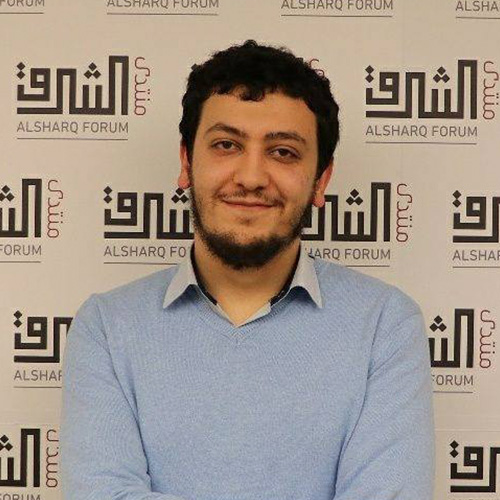 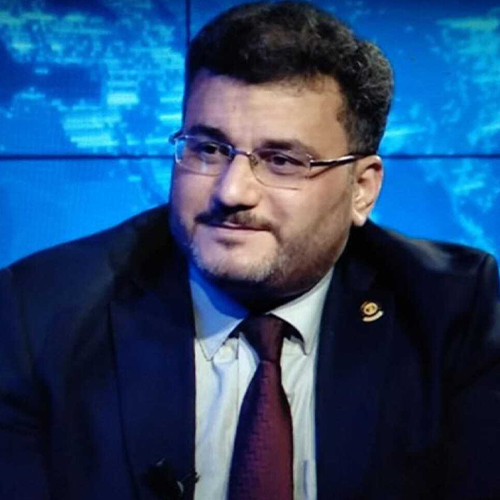 A think tank that looks to undertake impartial, rigorous research to promote the ideals of democratic participation, an informed citizenry, multi-stakeholder dialogue, and social justice.

What Does 2021 Hold for the Political Outlook in the MENA Region?

Biden Administration’s policies towards the Middle East: A Paradigm Shift?

The Eastern Mediterranean: A Severe Conflict Scene for Geopolitical Rivalry

The Assassination of Qasem Soleimani and its Implications for Regional Politics